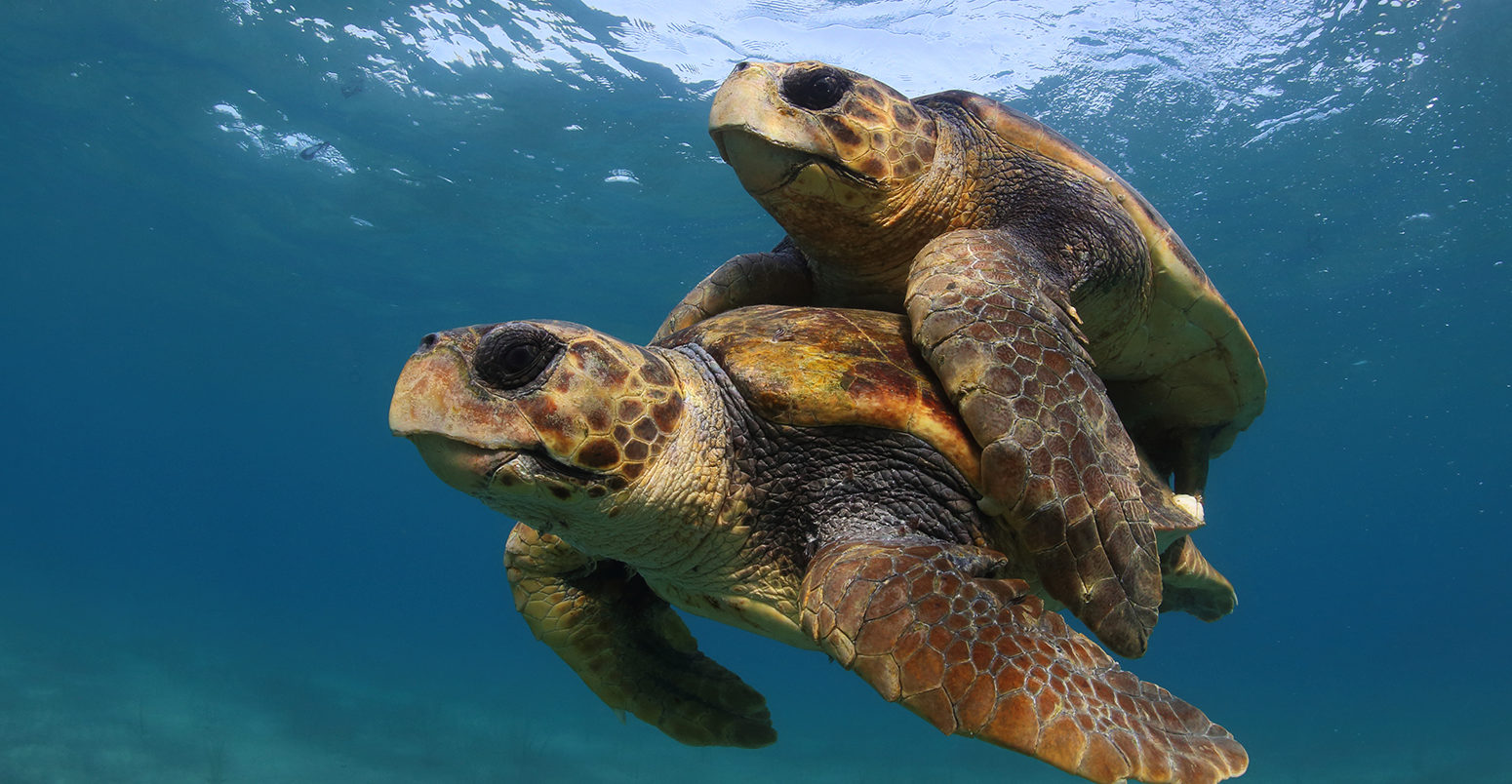 Sea Turtles are very popular, large, and air-breathing reptiles. They typically live in tropical and subtropical seas throughout the world. And their hard shell is divided into two parts. They are the upper part (carapace) and the lower part (plastron).

The number and the arrangement of their scutes (hard scales) help determine the variety of species. And most of the species of sea turtles are in the status of the endangered level. Therefore we must help to serve the sea turtles as nature lovers. And this article presents you with some ways to save the sea turtles in Costa Rica.

Help to Save the Sea Turtles in Costa Rica

Reproduction of sea turtles and Growth 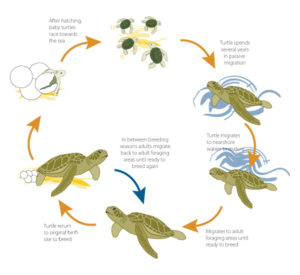 And normally, females come to the natal beach (the beach where they were born) for nesting.  These nesting seasons occur at different times around the world. For example: in Costa Rica, it occurs from March to October. Most of the females nest at least twice during each mating season. Some may nest up to ten times in a season.

Baby turtles spend their earliest, most vulnerable years floating around the sea in giant beds of sargasso seaweeds. Then they can get nutrients from those seaweeds and grow. Once they grow larger, like a big dinner plate size, they tend to travel towards the feeding grounds in nearshore waters.

Since they grow very slowly, they take between 15 to 50 years to reach reproduction maturity. But, maturity time depends on the species. And we all know some species of sea turtles can live more than 100 years. 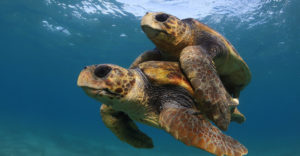 During the past 100 years, the demand for turtle meat, eggs, skin, and colorful shells was increased. Due to that reason, basically, their population was reduced and some species labeled as endangered. Destruction of feeding and nesting habitats and the world’s ocean population are all taking a serious toll on the remaining sea turtle population.

And many breeding populations have already become extinct. On the other hand, some entire species have been wiped out from the earth. Therefore, the researchers predict that sea turtles may be just an oddity found only in aquariums and marine museums shortly. Before that, we should take action and help save the sea turtle in the world.

Under the US endangered species act, Green, Leatherback, and Hawksbill sea turtles are labeled as endangered in the US. And on the other hand, Loggerhead and Olive Ridley are labeled under the threatened category. Under the international categorization, Green, Olive Ridley, and Loggerhead, both sea turtles are on the endangered list.  That means they are going to face a very high risk of extinction in the near future. 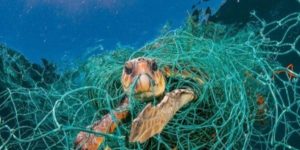 And the IUCN ( International Union for Conservation of Nature and Natural Resources) further highlights that Hawksbill and Kemp’s Ridley sea turtles are in the critically endangered categories. That means they are facing an extremely high risk of extinction. And also, the Leatherback sea turtles are listed under the vulnerable category, which means facing a high risk of extinction in the immediate future.

How can we help to save the sea turtles? 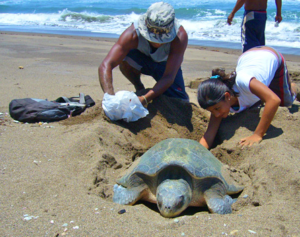 2. Be a volunteer ambassador to Save Leatherback Turtles in Limon, Costa Rica

3. Join as a volunteer with Sloth Monitoring and Turtle Conservation Group in Puntarenas, Costa Rica

5. Help and learn to the Save Sea Turtle and Sloths Group in Savegre, Costa Rica.

7. Be a Turtle Conservation Supporter in Parismina, Costa Rica

9. Be a Turtle Conservation Camp Supporter for free in Limon, Costa Rica

If you are interested in the above programs, please refer to this link for detailed information. https://www.volunteerworld.com/en/filter?f%5BcC%5D=188&f%5BtagG%5D=Sea+Turtle+Conservation

Help to Save the Sea Turtles in Costa Rica 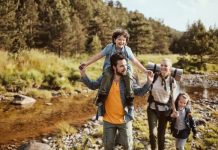 Best and Fun Things to Do in Oregon 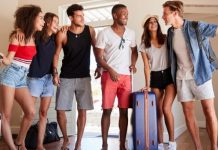 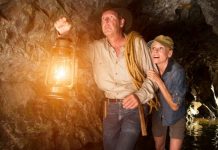