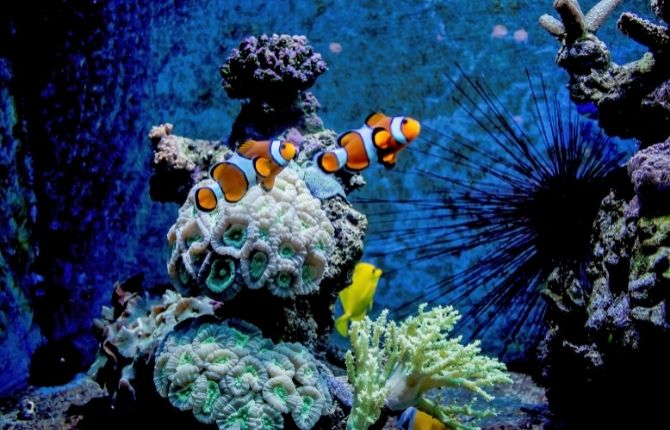 The Rocky Shore, Short Walk, Ocean Tunnel, and the remainder of the displays scattered over 5 million liters of water offer a wealth of experiences.

Take a ride on a glass-bottom boat for a deep-sea adventure if you want to get up close and personal with marine life in the aquarium.

You may also sign up for an Ocean Walker experience at Sea Life Bangkok Ocean Environment to become one with the deep creatures and receive a 180-degree view of the underwater world.

Sea Life Bangkok Ocean World is also a fantastic educational opportunity for children. During your visit, you can let your kids spend time interacting with some of the notable creatures like the huge Alaskan crabs, Giant Pacific Octopus, and the rarest species of seahorses and jellyfish.

Aside from that, your kids can feed the adorable small African penguins that live in this aquarium.

When visiting Thailand, especially Bangkok, you must pay a visit to this incredible aquarium. Similar attractions can be found in other parts of the world, but Sea Life Bangkok Ocean World has something unique to offer.

Rocky Hideout is one of the popular attractions in the Bangkok Ocean World that is home to the Spider Crab and Pacific Octopus. These are the world’s largest species, and they’re on display at Sea Life Bangkok.

Shark Walk happens to be one of the most sought-after attractions of the Sea Life Bangkok Ocean world that acts as a home for four types of sharks including the Sand Tiger Shark, Blacktip Reef Shark, and Leopard Shark. Indulging in this activity, you will also get to know more about the facts regarding these sharks in their three-screened interactive sessions.

Sea Life’s coral reef is one of the most colorful coral reefs you’ll ever see. The thin layer of glass that separates visitors from the exhibits creates a more realistic environment. 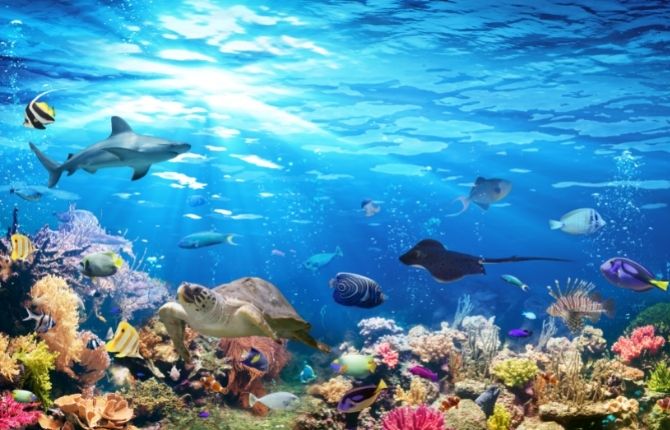 You might get up close and personal with these deep-sea monsters! The Big Belly Seahorse and the Alligator Pipefish are two of the seahorses found here.

The Tropical Rainforest is known for its lush green forest with cascading waterfalls in the background, as well as many exotic species like the Arapaima and Short Clawed Otter. As they walk through paths with giant fish on either side, visitors find it exciting to spot camouflaged frogs in the area.

Crawl Through Tank, The Pop Up Tank, and Secret Cave Tank all include a variety of sea stars and novel ways to spot them.

You’ll find small penguins here who host a variety of events throughout the day. The Rocky Shore is also the aquarium’s turtle habitat. The Leopard Whipray and Jackass Penguins are two of the species that can be found here.

One of the nicest places to explore is the tropical ocean a 7-meter-high aquarium that offers guests a broad view of deep-sea features such as corals and fish. Black-Spotted Moray Eel and HumpHead Maori Wrasse are among the residents.

The Ocean Tunnel is the ultimate show-stopper, as its name suggests. Visitors can stroll across large areas of the water, which are home to sharks, eels, eagle rays, and other animals.

Shark Shipwreck happens to be a notable man-made shipwreck location where tourists may dive and experience the wonders of the deep ocean. The Tawny Nurse Shark and the Sand Tiger Shark are two sharks that can be found here.

If you happen to see these antarctic creatures in Bangkok, make no mistake. Penguin Ice Adventure at Sea Life Bangkok is home to Gentoo Penguins and Wolf Fish.

The Glass Bottom Boat, as its name implies, provides visitors with a thrilling opportunity to observe marine creatures such as Sand Tiger Sharks and Giant Stingrays through the boat’s glass bottom. The glass-bottom boat, on the other hand, may not be able to accommodate a large group and can be extremely frustrating.

Despite being an aquarium, Sea Life Bangkok has a retail center at the exit where you can buy souvenirs. On the B1 floor, you’ll find a Shark Shop, where you may buy gifts, toys, apparel, DVDs, and other items. Keep an eye out for special offers and discounts, since they have a number of them on a regular basis.

Giant Spider Crabs, Stingray Sharks, Giant Pacific Octopus, Starfishes, Jackass/African Penguins, and other breeds of fish, eels, jellyfish, and frogs are among the unusual marine life species that can be found at Sea Life Bangkok. The Giant Pacific Octopus, which weighs around 71 kilos, is the world’s largest octopus.

Things to keep in mind: 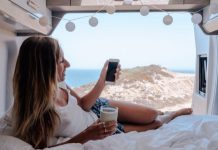 Is A Van Good For Traveling? 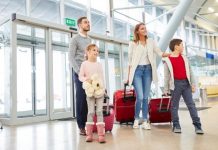 The Best Time to Visit Cancun With Family 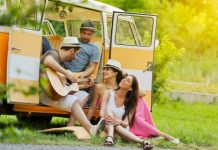 The Ultimate List of Vacation Ideas for Every Season