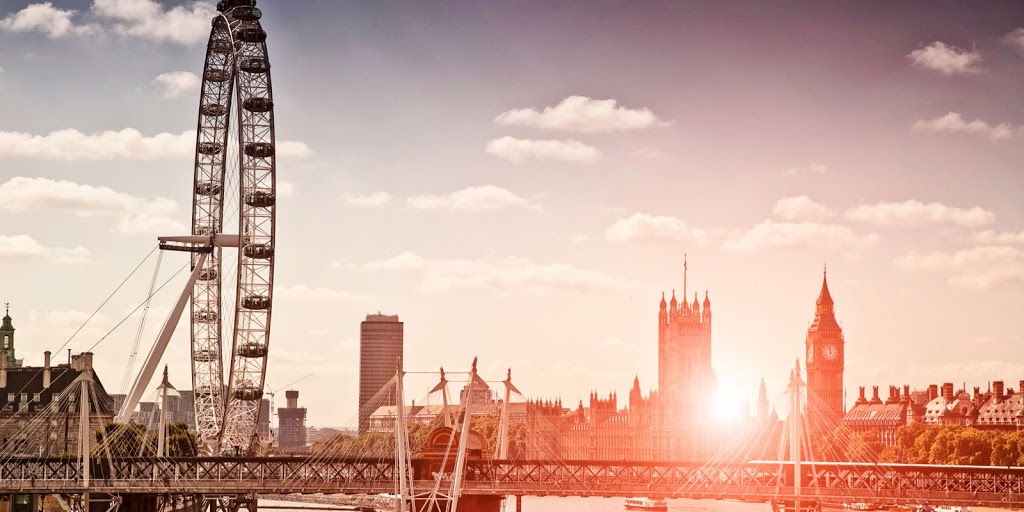 Here are the best places not to miss on your tour to England. So, let’s travel to England. 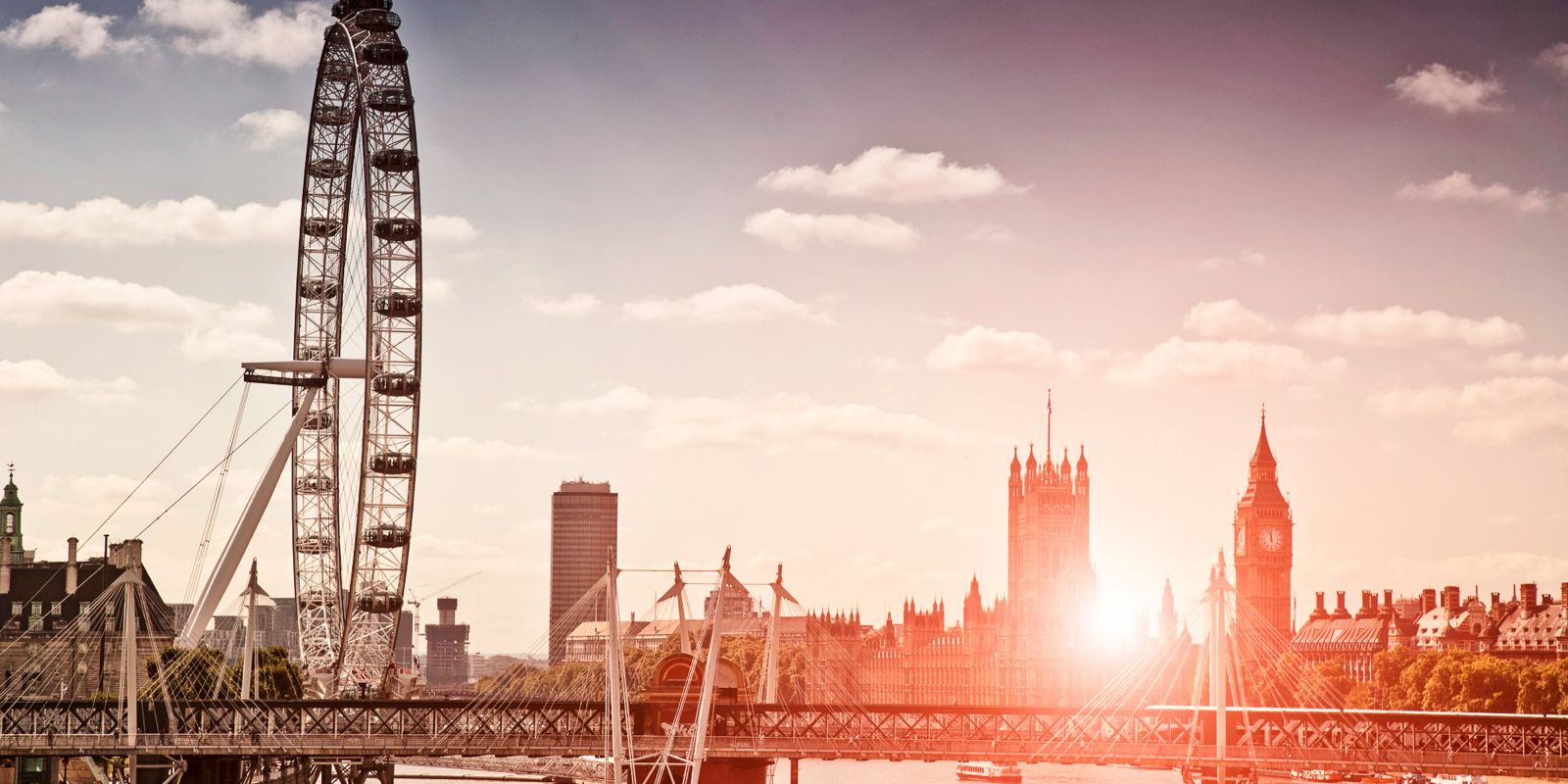 London is wonderful and one of the busiest cities in the world. And also one of the most tourists attracted cities. If you are visiting London in July or August, the hottest time in the year, you may see plenty of things around. If you are affordable to take a London Pass (a fixed rate sightseeing pass), then you can cover more than 50 attractive places without any additional cost. If you want to get a big view of London at once, “The London Eye” is the best one which is considered as the tallest observation wheel in the world. London is synonymous with royalty, so you can visit the Tower of London and The Buckingham Palace like royal heritage sites.
Not only that, but you may also visit world-class museums like the Museum of London, British Museum, Natural History Museum, and the Victoria and Albert Museum. Trafalgar Square is an iconic place in the city where you get more other attractive places like the National Gallery, London Nose, and Statue of Gorge Washington. Tate Modern and the House of Parliament are also the most attractive places in London. You can cross the River Thames through the amazing Tower Bridge and get high views from the tower. Apart from them, this amazing city offers you a relaxing time in rose gardens of Regent’s park and endless shopping experiences. 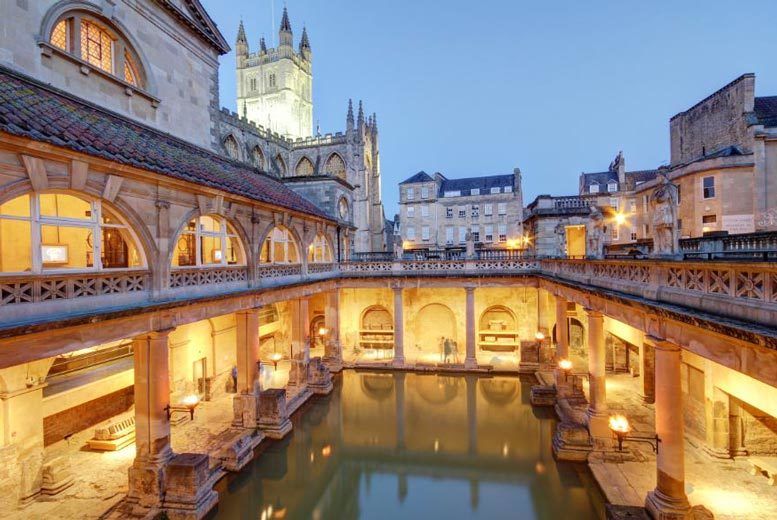 Bath is a mix of Roman and Georgian architecture. It is one of the most appealing cities in Southwest England and UNESCO world heritage sites. Soaking in hot springs of Bath like Romans would be an unforgettable memory for you, because, this is the best thermal bath Spa city in Europe. And also it is synonymous with the great writers’ name Jane Austen. If you are a fan, then Jane Austen Center will give a good explanation about that era. Apart from them, pubs and restaurants in Bath are also more attractive to tourists. After having a bath, if you want to have a fun touch, you can visit the ancient world heritage symbol of Stonehenge in Wiltshire which is nearly 34 miles away from Bath. 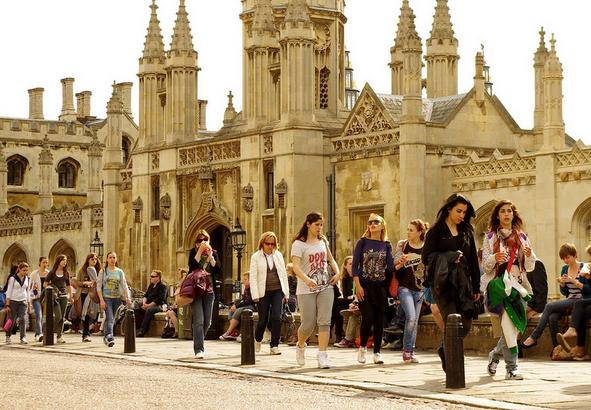 Everybody wants to get selected for this university town in England for their studies. Not only because of the quality education but also the stunning university garden views with River Cam and ancient feelings of it lead to request more students around the world. The unchanged architectural buildings in colleges and universities might take your heart into the era of former great poets, scientists, writers, prime ministers, and many more icons. Trinity College, King’s College Chapel, Fitzwilliam Museum, the Backs, and Polar Museum are top attractive places in Cambridge. 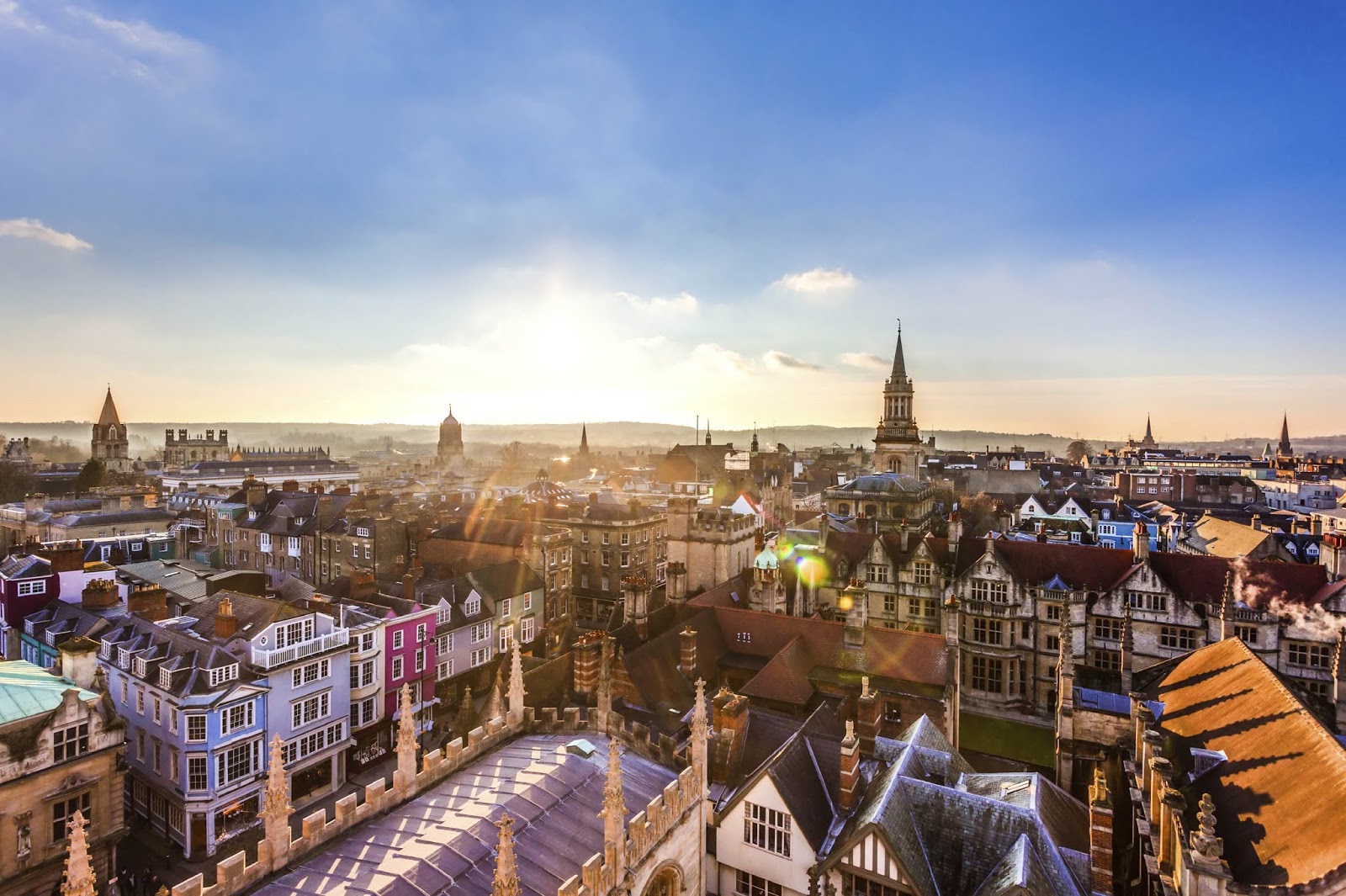 The oldest English University in the world is Oxford. You can experience the famous Harry Porter architecture in here. Oxford University is the most iconic feature of the city as it is the world’s most trusted and prestigious education institute. Apart from the university, there are many more to discover. They are the filming architecture in the city as one of the most cities in England, the Bodleian Library, and the great Ashmolean Museum are some of them. Pubs in Oxford are also popular among tourists. 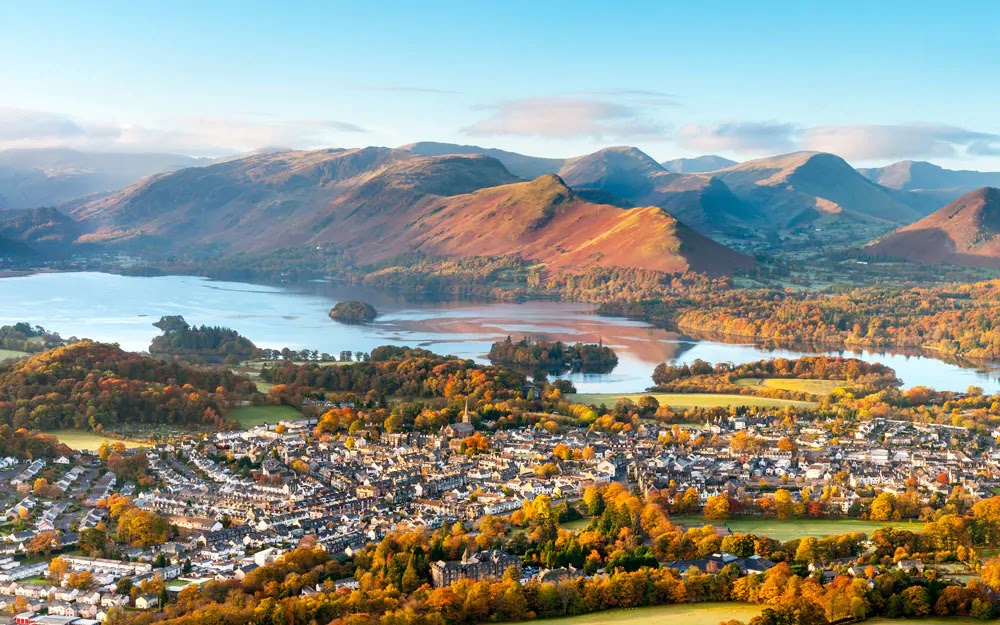 To avoid large buildings and busy cities and have a poetry view with countryside feeling in England, The Lake District is the best location. This is the most popular national park in the UK. And this is the most visited destination by many poets and writers in the world. This amazing surrounding offers you lake cruises, mountain hikes and many more outdoor experiences with the stunning views
Travel England 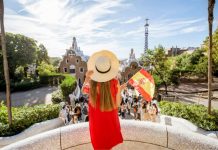 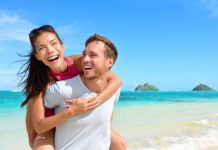 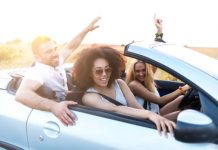