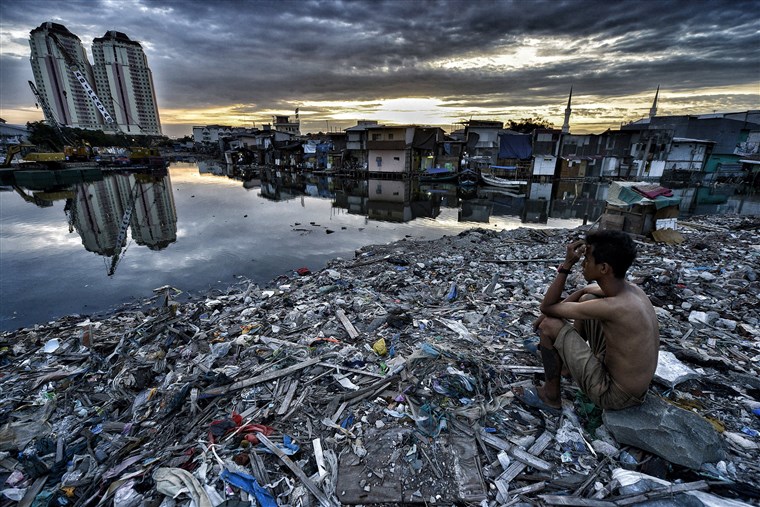 Indonesia : The World’s largest island country is located in a strategic position of sea lane which connects the East Asia with South Asia. Geologically, also it is important as located on two plates. The main islands of Sumatra, Java, Madura and Kalimantan is located on Sunda plate, New Guinea is located on Australian palte. Many natural disasters are negatively affected due to this specific location of Indonesia. Jakarta, the current capital city of Indonesia is generally sinking 10 cm per year due to floods, earthquakes and tsunami effects. So, Indonesia is moving on as Jakarta is Sinking.

As a solution, the president in Indonesia Joko Widodo has announced to move their capital city towards the East side of Borneo, Kalimantan Island. Currently, it is a tropical jungle which is planned to be developed as the future capital city in Indonesia. 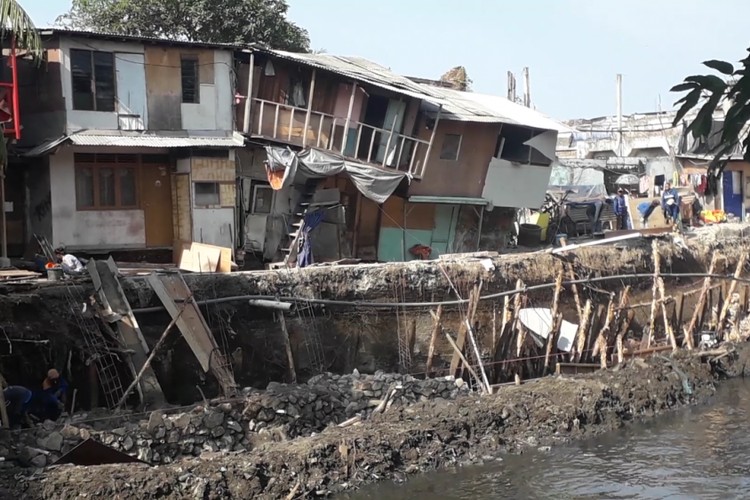 Indonesia is moving on as Jakarta is Sinking

The president highlights many reasons for their move. Development barriers due to frequent natural disasters, health issues, environmental issues and economic issues are the highlighted ones. Most of them are fair and the proposed location has minimal risks of occurring earthquakes, tsunamis, floods and mudslides. So, Indonesia is moving on as Jakarta is Sinking towards the east side of Borneo, Kalimantan Island.
However The Environmental Affairs and Forestry Department is conducting an EIA (Environment Impact Assessment) through many criticisms of environmental friendly organizations. After getting the approval of EIA report, the Indonesian government is ready to start the constructions on 2021. (with the funds of public and private partnership ventures) 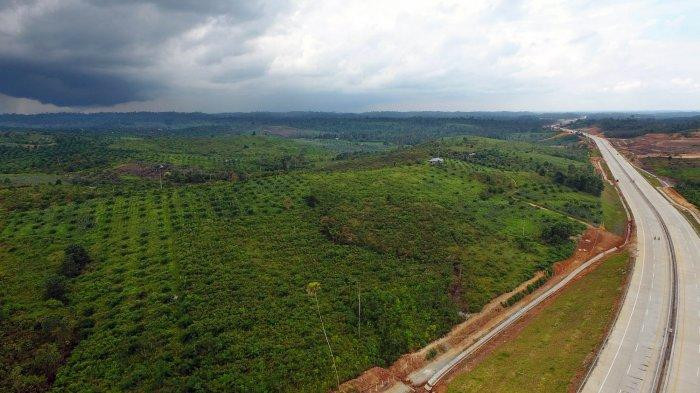 As nature lovers let’s hope to save the natural resources of beautiful country Indonesia and not to damage the forest cover. And also let’s help to protect both Jakarta and new capital location in Borneo.