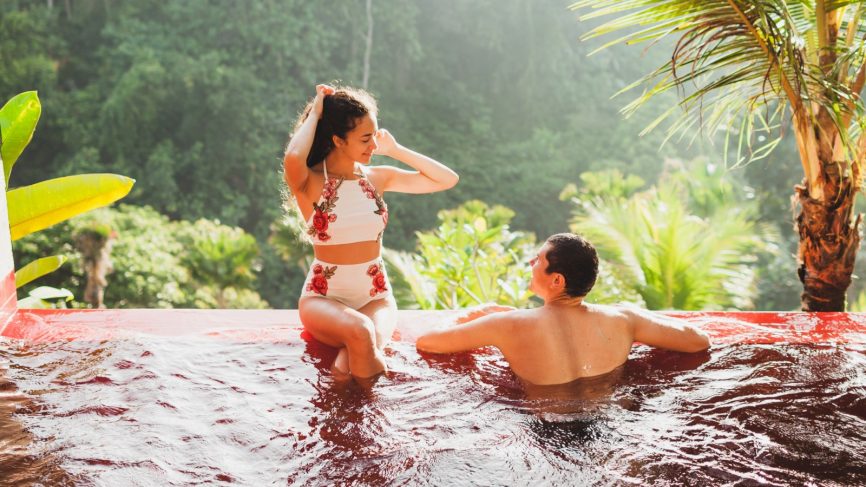 effects of the newly proposed law

Bali is one the most tourists visited destination in the world. Honeymooners and lovebirds, unmarried couples are more attracted Bali, Indonesia due its very romantic surrounding and climate. So, people tend to plan fun and lovely trips to Bali to feel its Asian natural beauty. But hereafter, it would be a little bit uneasy due to the new proposal. It is by the Indonesian Government regarding a law to be applied. It is that unmarried couples can be jailed for having sex in Bali.

The authorities have been proposed to enforce a law regarding unmarried couples. It says that unmarried couples shouldn’t be allowed to stay together. And having sex in Bali (in a hotel room) is also not allowed. Further, they say that, if they caught up, it can be considered as a criminal offense (can be jailed). The reason behind this unfair decision can be highlighted as the recent videos and photos went viral on social media of misbehaving couples in Bali. As a majority with Islamic people, they have proposed this law to stop misbehaving of unmarried couples. As it can lead to promote wrong message to young generation in Indonesia. 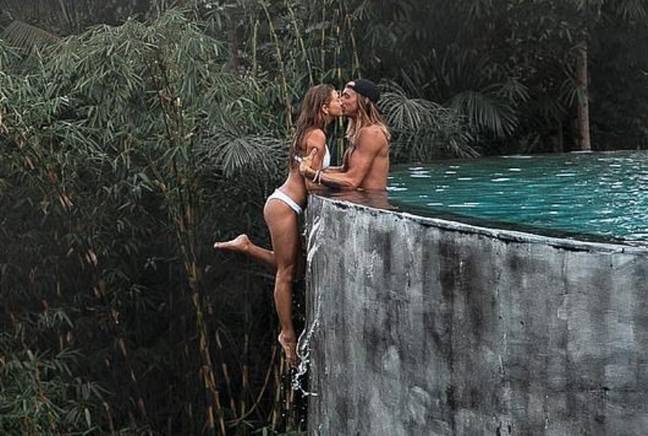 if any couple found accused for having sex in Bali,

However this is a shocking news for the couples all over the world weather they are married or not. Because, billions of couples annually travel Bali to visit best beaches, best hotels and best spa experiences. And to see best natural destinations in the world. The proposed law further explained that if any couple found accused (having sex in Bali). They would be in jail for 6 months or finned 710$. So, most governments (Like: Australia) has warned and advised to their citizens regarding this.
This is going to create big negative image on “Bali Tourism”. After enforcing this rule, the couples will have to prove their marriage certificate to get a room in Bali which will make so uncomfortable for the visitors.